Send your details below.
We'll get back to you.

Thank you!
Your submission has been received!
We will get back to you ASAP.
Oops! Something went wrong while submitting the form.

Recognising inherent bias is tough. Read Sathya's article on People Management about how understanding our biases can shape a brighter and fairer workplace 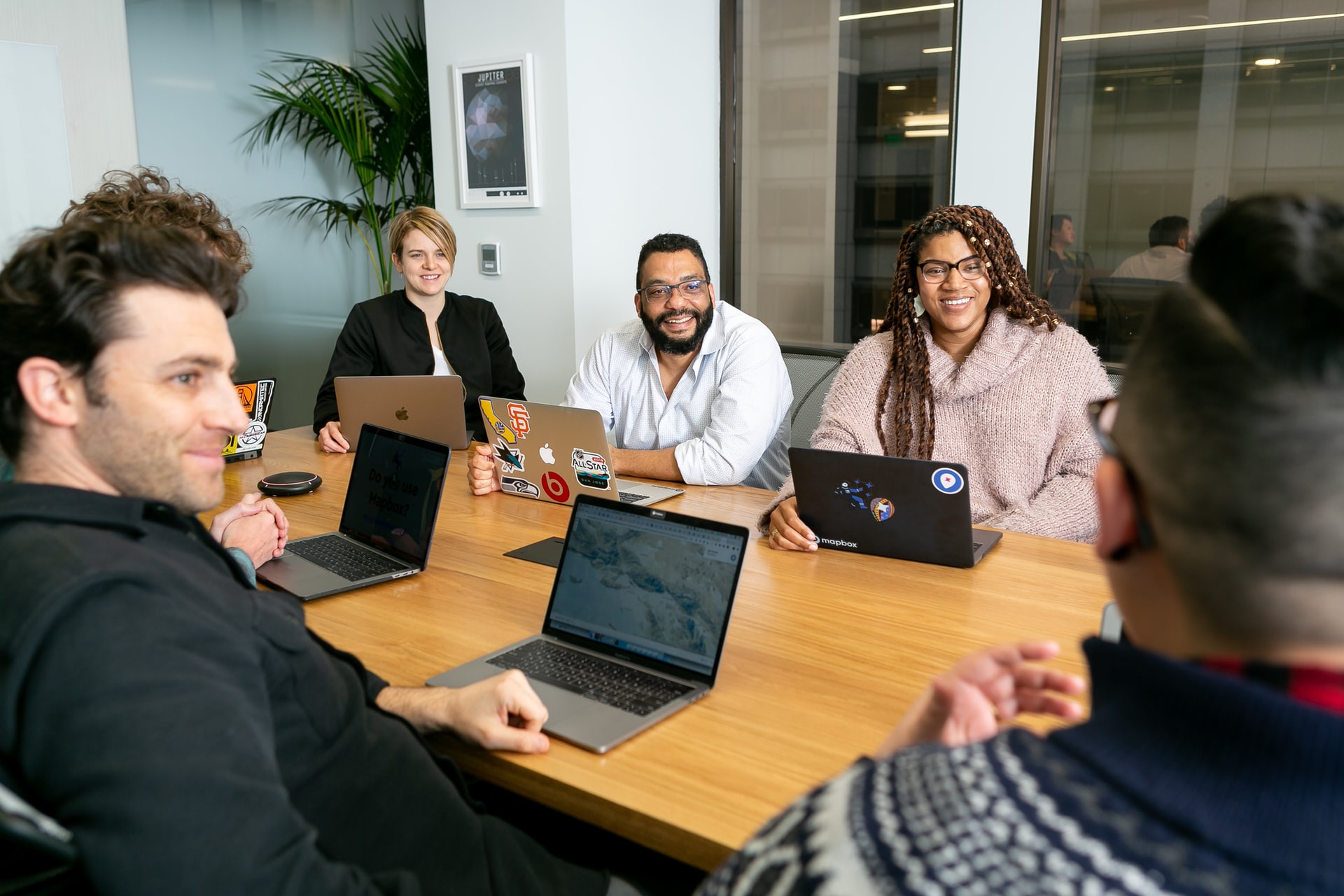 During my university days, I was often asked to take notes while my peers carried out experiments in the lab. There was no discernible difference in our ability levels – we were all hard-working computer engineering undergrads. Yet note-taking was apparently the role these fellow students perceived as the best fit for me.

As a female engineer with brown skin, I’m no stranger to biased treatment – it has followed me throughout my career. Misplaced assumptions about my competencies, suitability, or likely enthusiasm for specific projects have often come from genuinely good-intentioned managers with no awareness that they’re judging or treating me differently. Nevertheless, these unconscious biases have caused me to miss out on opportunities that would have furthered my professional development.

If it sounds too reductive to claim that women regularly get overlooked for career opportunities due to unconscious bias, consider the findings of Harvard’s Project Implicit, in which three-quarters of nearly 850,000 respondents automatically associated ‘male’ with career and ‘female’ with family.

Such biases are deep-rooted, centuries old, and are constantly reinforced in the world around us. Unfortunately, a female professional can’t shatter such associations simply by rocking up at the office rather than the school gates.

In truth, however, the sheer range and depth of biases on display in the workplace extend well beyond gender or skin colour. Unconscious bias affects everyone, all the time.

Hence, while many companies have successfully created safeguards to mitigate against unconscious bias within operational processes such as recruitment or promotion decisions, it’s far harder to manage within ongoing manager/employee relationships, and these biases tend to create distorted outcomes for individual employees.

Through no fault of their own, some will be better managed, given more progression opportunities, or treated more considerately than others, all because, as managers, we’ve based our assumptions on gut instinct, limited data, or worse, on sweeping generalisations.

The shift to remote working has exacerbated many existing biases. Virtual meetings carried out on Zoom make it harder for introverted employees to contribute, creating a false impression of their commitment and enthusiasm levels. An errant toddler intruding on a call can present a misleading picture of an employee’s competency, leading to more micromanagement.

Similarly, managers will always be able to interact with some employees more readily than those in the office, compared to remote workers or those in different time zones. And the 24/7 working culture enabled by Slack and Teams can distort a manager’s view of who is working hard or making the biggest contribution to organisational culture.

Introduced during the industrial revolution to maintain output levels, the role of manager remains largely unchanged despite the profound organisational shift seen across Western economies from manual work to knowledge work. In this people-centric working culture, today’s managers are still not being judged on their people skills.

However, the world is changing. There is increasing board-level recognition that teams are made up of individuals, and that collective success is most pronounced when managers support and develop these individuals effectively – understanding their attitudes, motivations and idiosyncrasies. The ability to recognise and see past one’s own biases is a vital component of this skill-set.

But change is equally being driven from the ground upwards. Younger employees are willing to vote with their feet if their individual preferences and priorities are not met. Organisations that persist with output-oriented performance metrics will go on haemorrhaging team members to those who take a more enlightened, people-centric approach.

Recognising unconscious bias can be a bitter pill to swallow, particularly when managers are working incredibly hard to help their teams thrive. They have to be willing to acknowledge these biases and commit to overcoming them – and all of the vigilance and perseverance this requires.

This is why unconscious bias needs reframing in terms of professional development. Acknowledging our bias shouldn’t be akin to confessing a character flaw.

Managers who invest in eliminating their biases and honing their people skills will perform better at their jobs and achieve more success in their careers. However, they cannot be expected to go out and do this of their own volition. Permission is the key word as, historically, these so-called ‘soft skills’ have never been prioritised as part of their professional development.

Alongside skills development, eliminating unconscious bias requires ongoing reflection. This is only possible if organisations can break from the obsession with calendar management and task optimisation that has occurred following the shift to remote working. Managers don’t currently build any reflection time into their days; this will only change if leaders give consent for change to happen.

Finally, we need to equip managers with better self-evaluation tools. It might sound obvious but, to reflect on their performance, they must first have legitimate feedback on how they’re performing.

It may not be possible to truly eliminate the unconscious biases that sway and influence us every day. But with the right tools and training, their impact within the workplace can be nullified, leading to better-performing managers and fairer outcomes for everyone.

Thank you! Your submission has been received!
Oops! Something went wrong while submitting the form.